The Paralympics came to a rousing end yesterday. For the first time the official title was the 2010 Olympic and Paralympic Games.
It was difficult to find much coverage, but if you did, you would have found it to be just as thrilling and inspiring as the other Olympics.
The national broadcaster here didn't make a big effort to have the events available on television which, I think, was a mistake. Afterall, if millions of people who would not normally watch sporting events watched the Olympics, simply because it was THE OLYMPICS, then why would we not watch the Paralympics for the same reason. Add in a few background stories of the athletes (which they did to tease us during the Olympic coverage) and some detailed information on the skills and techniques needed for each event and the ever amazing technology that helps guide these athletes in their sport. I think people would watch. And be thrilled.
There was an outcry when CTV did not plan to broadcast the Opening Ceremonies, so they relented and made it available only to parts of British Columbia. An even larger outcry ensued and later, a seriously edited version was broadcast the following night for the rest of Canada. Now, they have realized there is lots of interest and made the Closing Ceremonies live on tv
This has been more exposure than ever before, and sadly, it does not look as if Sochi will continue the trend in 2014.
A big congratulations to all these elite athletes.
Here is but a brief sampling of some of the Paralympians from around the world. 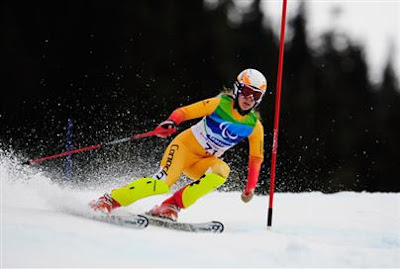 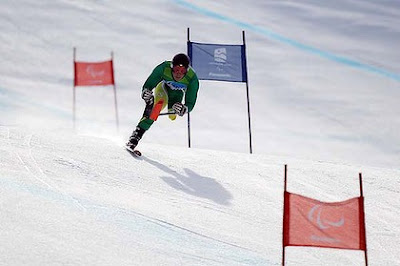 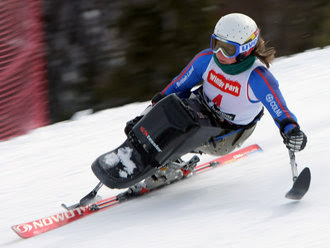 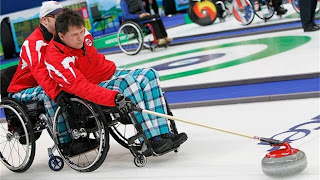 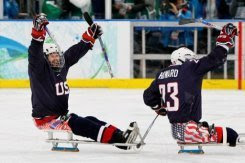 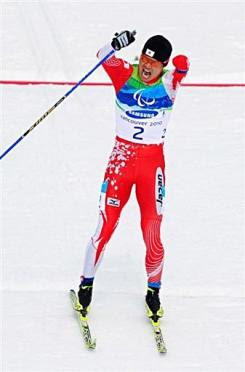 MondayAMuse will return to its regularly scheduled spot next week.
Posted by VioletSky