a television show can make me drool 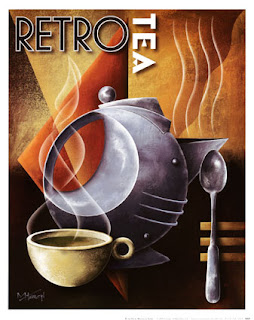 There was just the teensiest bit of excitement in the household last night. A night for elegant voyeurism.

The return of Poirot.

Granted, it was a very old episode first shown exactly 20 years ago. And I understand there were new ones made in 2008 and that David Suchet wants to continue until he has done every single story written.

So far he has done over 60. That's right - bet you didn't realize there were so many. I certainly didn't, as we probably keep getting the same 2 dozen every time, repeated.

It is that 1930's decadence. The glamour. That art deco style. That apartment!

Much of Hercule Poirot's world is influenced by the art deco movement and the television series has been permanently set in 1936 to take full advantage of it. The architecture and artifacts are just as much a star of the show as Poirot, Japp, Hastings and the ever efficient Miss Lemon (with her curls on her forehead!). All of them play off each other beautifully as an ensemble and often with understated hilarious effects.
But it is the houses and the artifacts within that really hold my attention. Someone pours tea and I freely lust after that tea service. It is all a visual delight and the many closeup shots of the details only add to the feast. 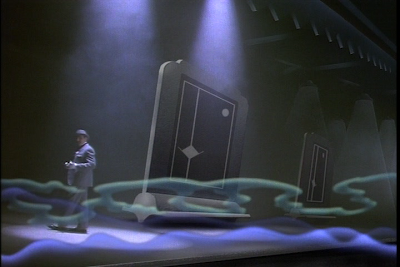 Labels: architectural delights, I dream of living in another world, television, vintage pics