Year of the Ram

Perhaps I was a little too optimistic in expecting to see more Year of the Sheep/Goat/Ram stamps. I've not yet received any from China or Taiwan... so the only ones I have are the Canadian ones I bought. 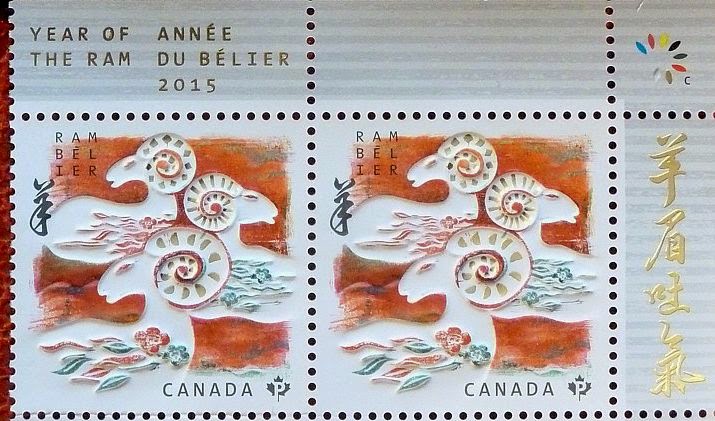 I think I managed to get a photo that shows off the embossing
which makes the 2003 stamp look very smooth, and almost plain in comparison (image from CanadaPost website)

I'm not sure why Canada Post has chosen to call this the Year of the Ram, though my best guess is that since a ram is both a male sheep and a male goat,
in the great Canadian tradition of compromise, Ram was chosen!

and just for the cuteness factor, here is a mountain goat, part of the baby wildlife series issued in 2014. 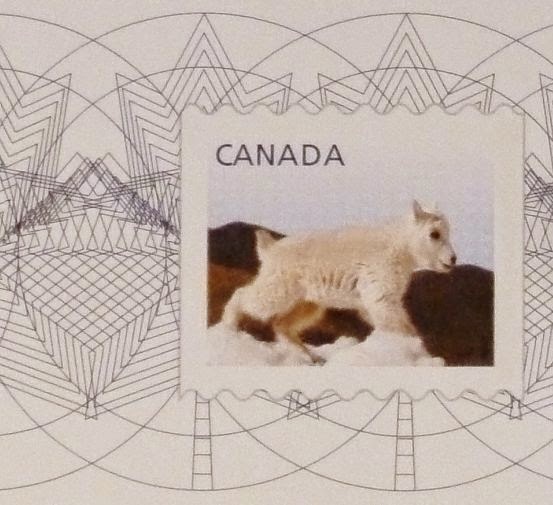 this image is from the postcard, but is valued at $1.20 for US postage

Today, the Toronto Postcard Club is having it's annual show and sale, so I'm off in the snow to see what I can find. Then it's dinner with a friend. Then, maybe a nap before work in the frigid cold again. Sheep makes me think of lambs, which makes me think of spring, which can't come soon enough!!

I'll visit you all later. 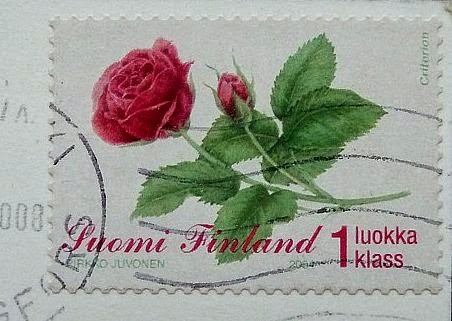 I'm not really a big fan of red roses 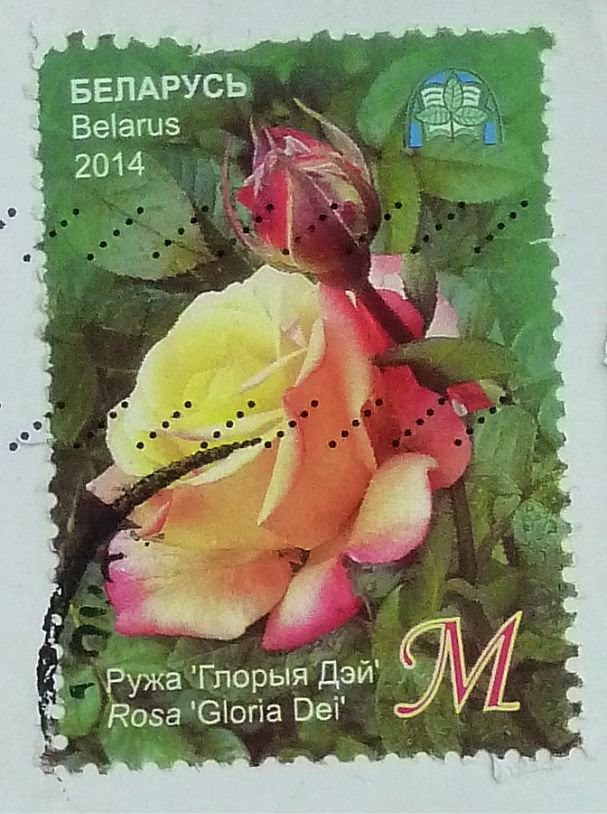 although, personally, on a day like today, with the temperature dropping to -34ºC (that would be -29F for the American readers) I would forgo the over-priced cut flowers and prefer to be whisked away to the warmer clime of the Caribbean... 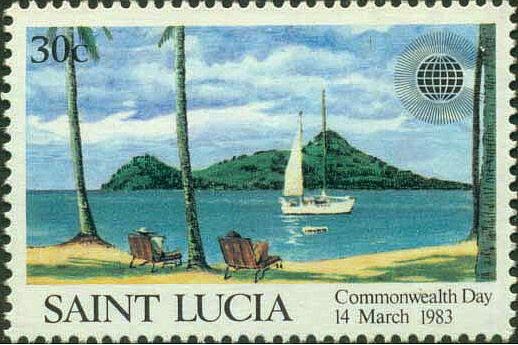 St Lucia would be nice, where the weather is (at the moment) a balmy 28ºC (oh, look that's my birthday!) how romantic would that be?!


While Saint Lucia offers some of the most beautiful scenery in the world none can top the majestic Pitons, the island’s iconic mountains. Said to be the most photographed site in the Caribbean and most famous mountain pair on earth, the Pitons are a must-see for anyone who visits the island. Located just south of the town of Soufriere on the west coast, Gros Piton (771 m / 2,619 ft) and Petit Piton (743 m / 2,461 ft) rise regally from the blue Caribbean below.
SundayStamps II

ships in the far north (east)

I had to twist my head around in circles to understand this map. Then I finally found out that the stamp honours the discovery of the Commander Islands,
a group of islands in the Bering Sea about 175km east of Kamchatka, which is shown in the second stamp.
These are from the Landscapes of the Far East series issued in 1966.

Vitus Jonassen Bering was a Danish explorer and officer with the Russian Navy. Born in 1681, he was chosen by Peter the Great to head the first Kamchatka Expedition in 1725 to map the area and to establish whether or not Asia and America were connected by a land. He returned in 1728 to report that it was all open sea between Asia and America and immediately made preparations for a return expedition, which wouldn't take place until 1741. He found Alaska and the Aleutian Islands, but storms and ill health forced his ship to land at an uninhabited island in the Commander islands group. It was there, on what would be later named Bering Island that he and 28 of his men died. The ship - the Svyatoy Pyotr, or St Peter, shown in the first stamp - made it back to the Kamchatka Peninsula after being stranded on the island for nine months. The second stamp shows the city of Petropavlovsk (Peter and Paul) - named for the two ships under Bering's command - which Bering founded in 1740. 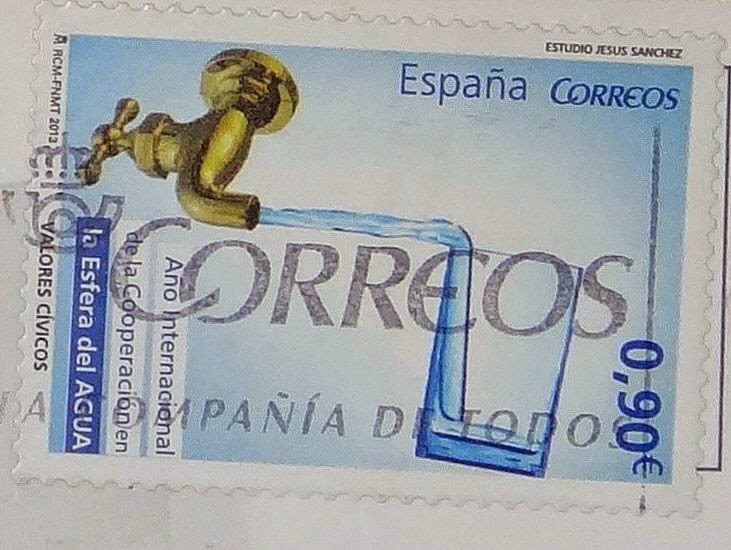 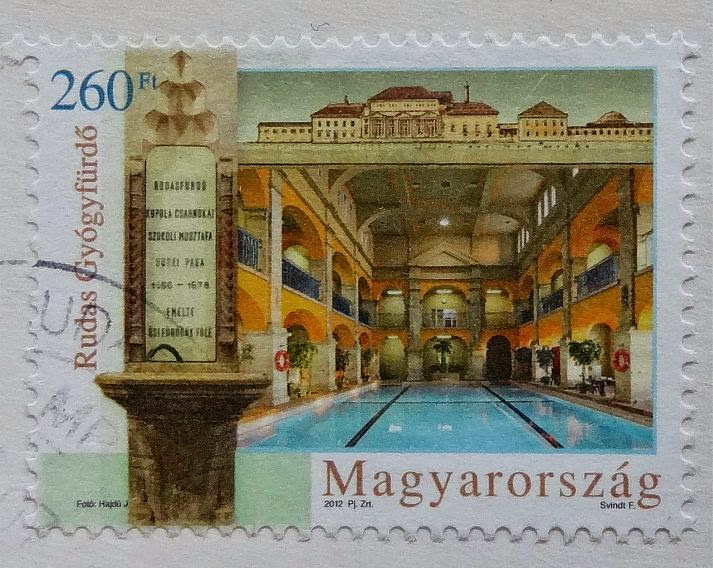