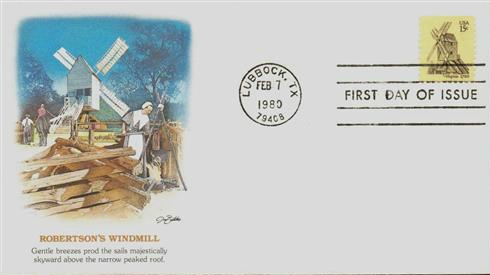 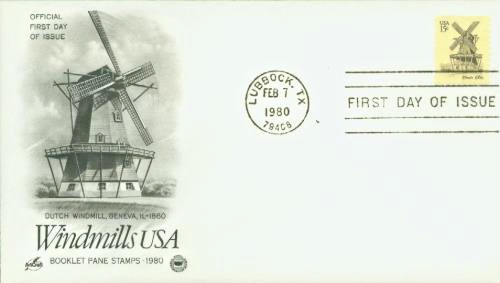 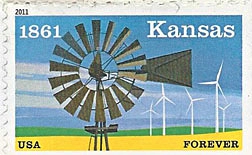 wind your way to Sunday Stamps for windmills or lighthouses
Posted by VioletSky 6 comments:

I quite like these Machin stamps and am always excited to add one more colour to my collection. There are so many colours and shades 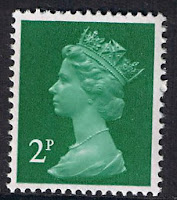 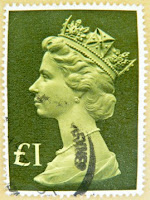 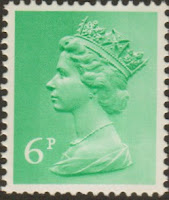 Machins first appeared in 1967, so this will be the 50th anniversary in June. 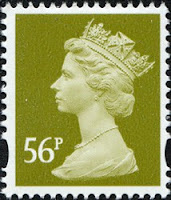 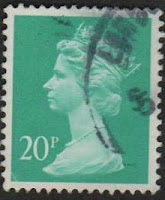 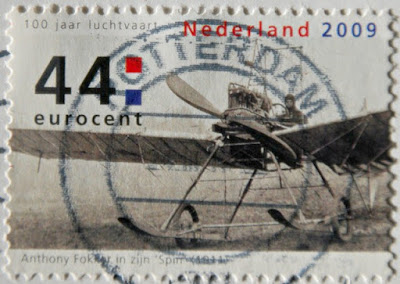 Had this plane arrived in time it would have made a nice addition to last week's flying post.
It shows a 1911 Fokker Spin with Anthony Fokker sitting in the pilot's seat. It's a bit hard to see clearly, so below is a better resolution of the plane on the ground and in flight. 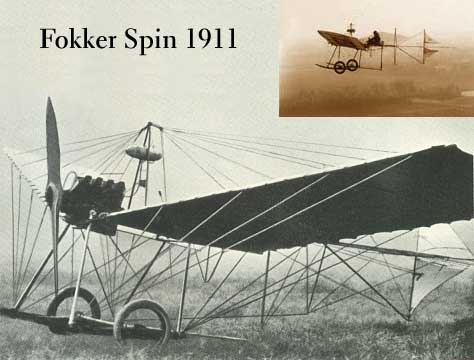 It is a funny looking contraption, rather like a giant moth caught in a spider's web. The landing gear is a bit odd looking with what looks like both wheels and skis! and all those wires...


This was Anthony de Fokker's third version, the previous two having been destroyed beyond repair by his business partner. The first one was finished in December 1910, but because of the weather Fokker decided it was best to wait to fly. He went off to celebrate Christmas with his family and when he returned to Germany where the plane had been built, found out that his partner had flown it right into a tree. Fokker built his second plane and taught himself how to fly and obtained his pilot's licence. But again, his business partner flew the plane and crashed the thing. Just like a determined spider, (spin means spider and the plane was so named because all the cables and steel wires resembled a web) Fokker built a third plane and did not allow his partner in the air.
On Queen Wilhelmina's birthday on August 31st, 1911, he gave a demonstration by flying over Haarlem and around the St Bavo Church. In 2011, the Spin was brought back to the church for a special exhibition.
Here is a video of the plane being brought into the church.

for more odd and/or humorous stamps, fly over to Sunday Stamps II
Posted by VioletSky 5 comments: