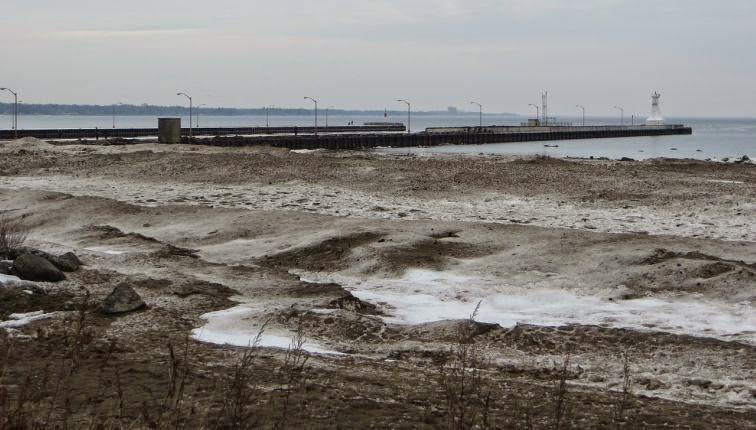 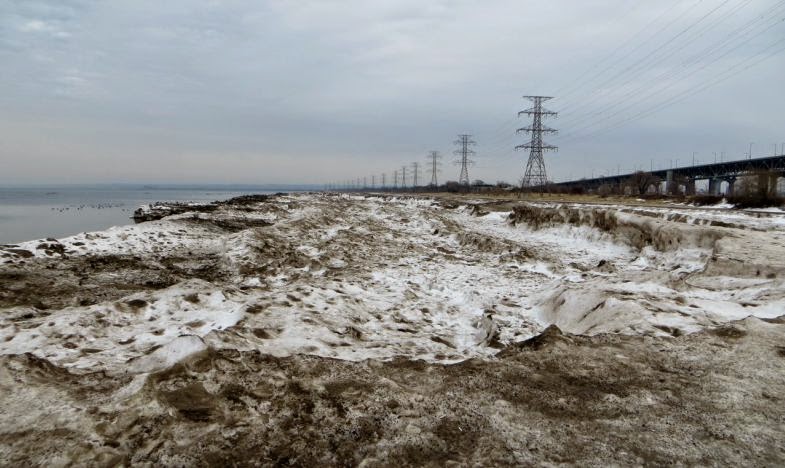 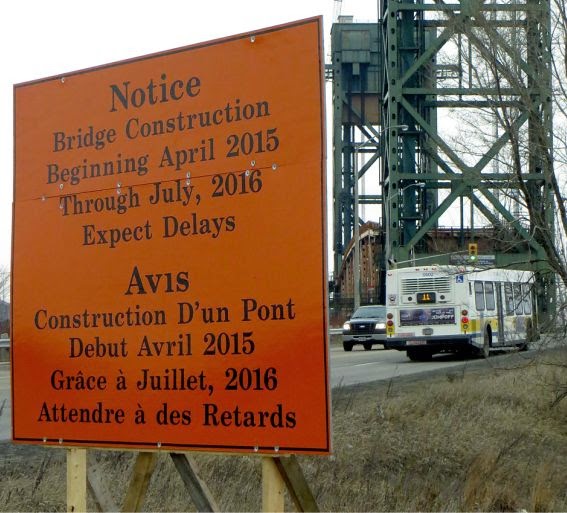 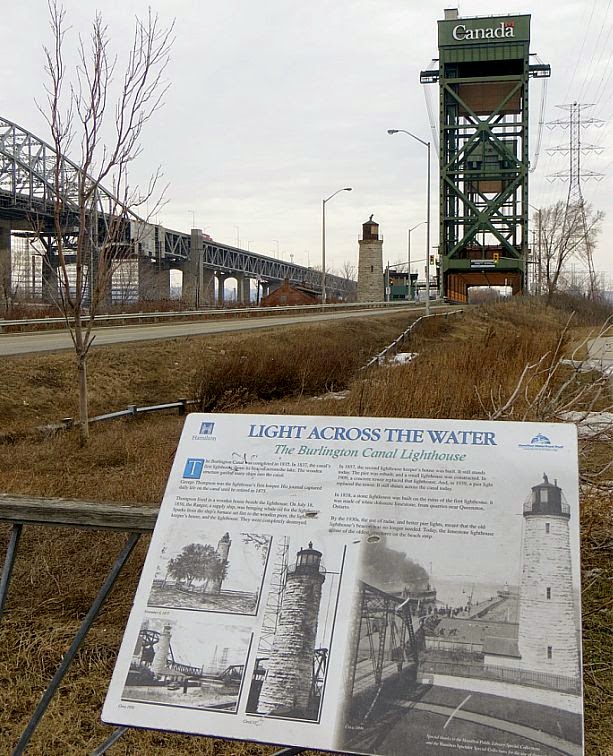 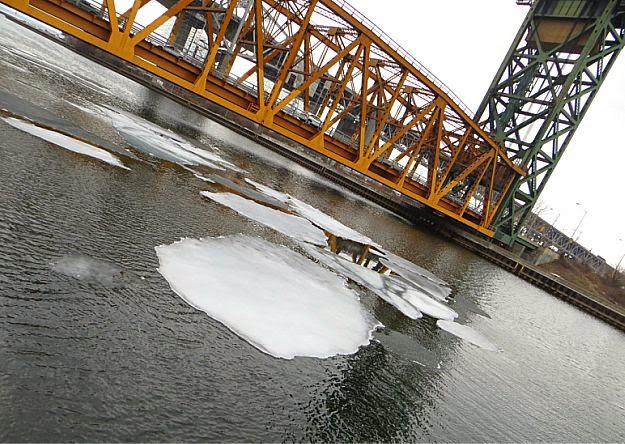 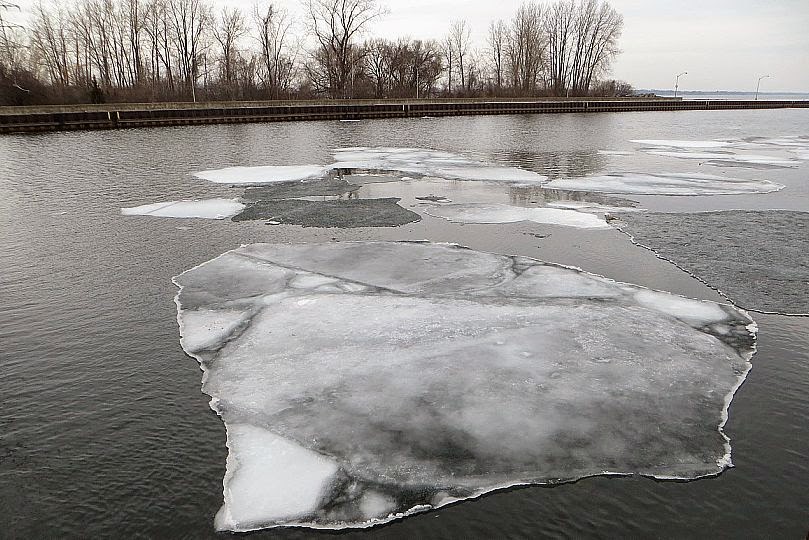 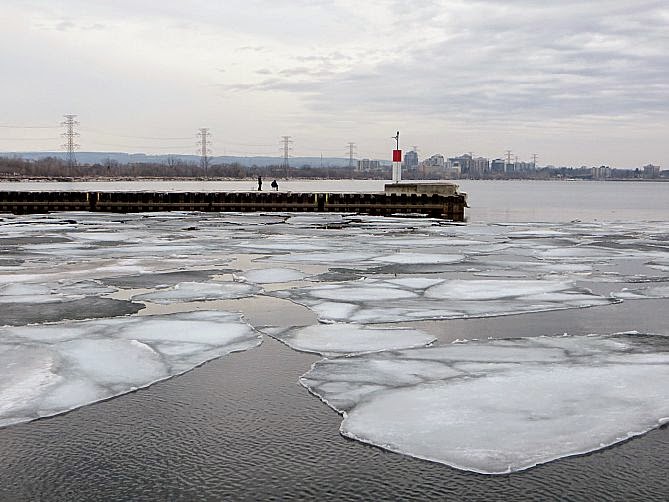 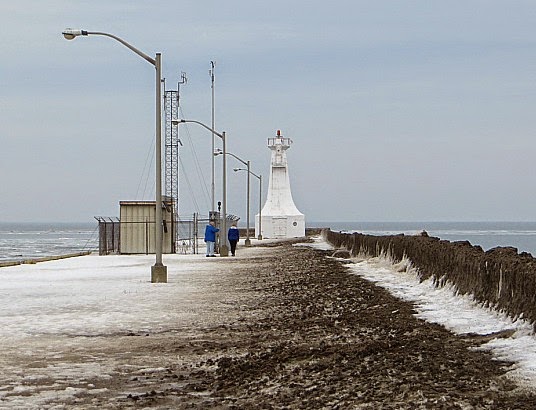 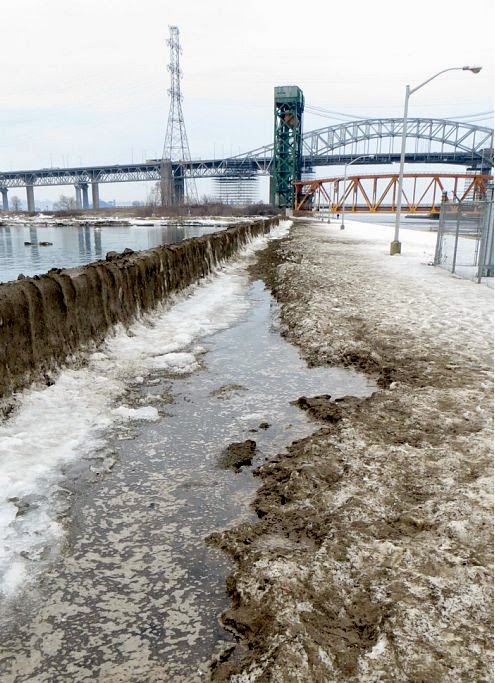 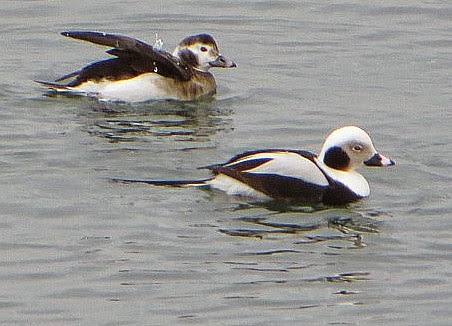 a short and mostly unpleasant walk for Restless Jo's Monday Walks
with signs of a delayed spring and impending traffic congestion for signs, signs
Posted by VioletSky