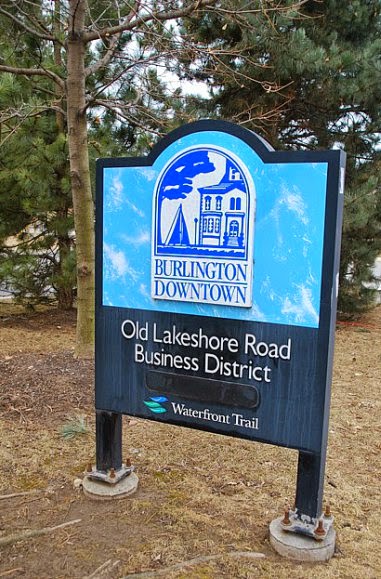 Today's Monday Walk is a short one, brought to you by the letter O for my (irregular) street signs series.

Lakeshore Road was part of the old Highway 2 that was once the main east-west route across southern Ontario.  I'm not sure how this island was created between Lakeshore and Old Lakeshore Roads
Nor am I certain when the names became what they are today. I suspect that Lakeshore was 'straightened' at some point. Perhaps in 1917 when became the first concrete road in Ontario as part of the highway between Toronto and Hamilton.

note how the 'Downtown' and 'Burlington' are reversed on each sign??

At one point, way back in the 19th century, there were ships and trains here and the area was a "Junction". All that remains is this Junction House 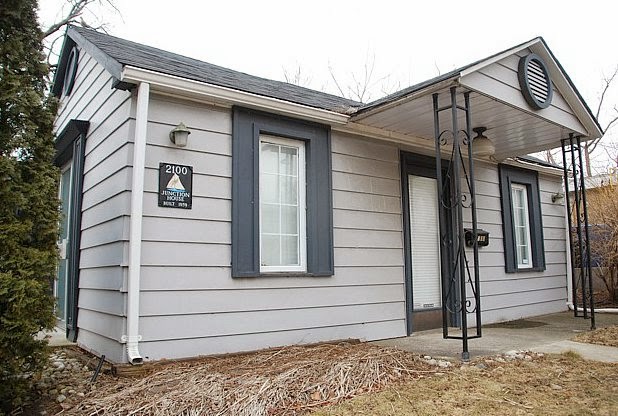 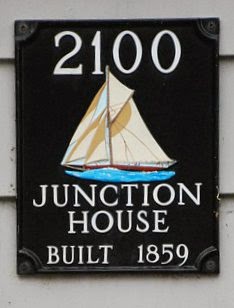 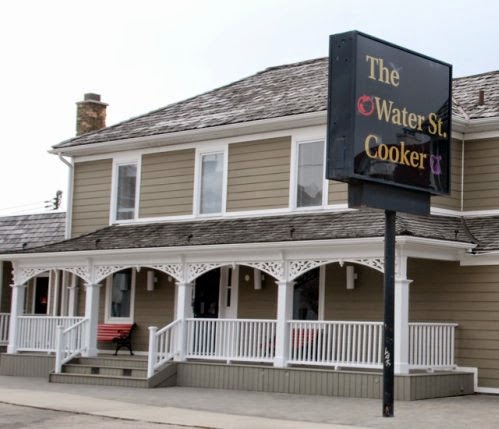 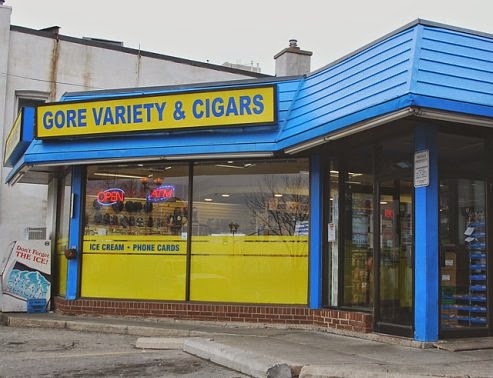 and Gore Street, which is why we have the Gore Variety

It needs the rejuvenation, not so sure about the development.... 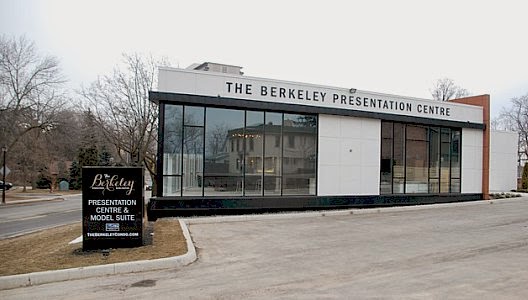 there are some townhouses built in the 1970's 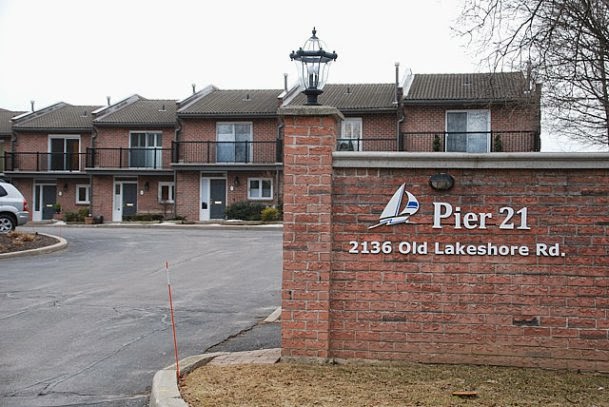 and this vacant lot that has been vacant since long before I moved here 18 years ago.
great view of the lake!

yes, there is a high tower being planned for this site, too, that will block the view of the lake. 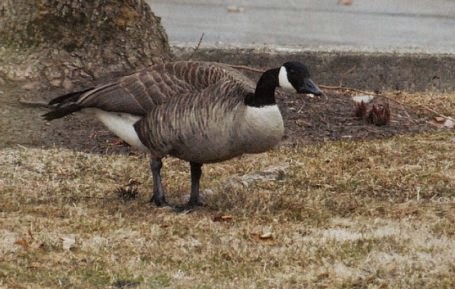 it is also a favourite spot for my old friend Chris the Lonely Goose.
though, to be honest, I don't think this is actually him; I think he has gone on to meet his mate.
Posted by VioletSky