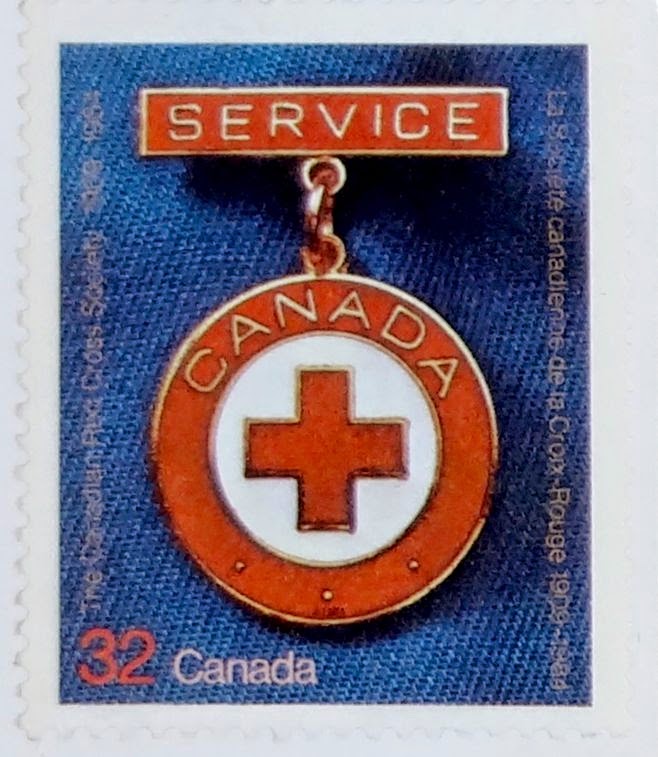 anyway, I am off to enjoy the mild temperatures in the city, and then see the Paddington movie, so will visit everyone's contributions later.
Posted by VioletSky