St Boniface and the Grey Nuns 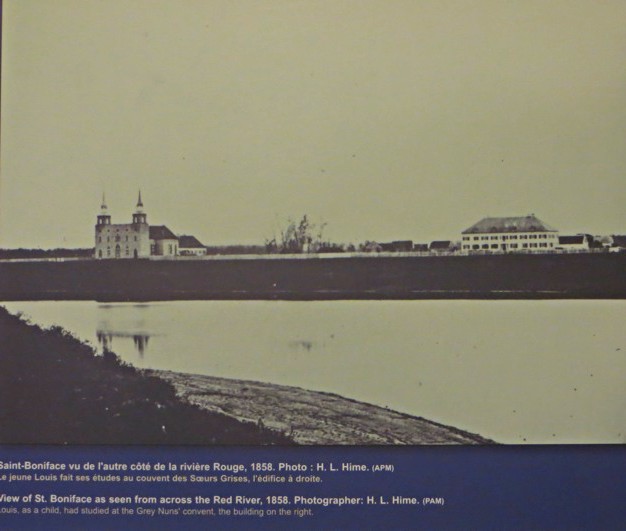 The Cathedral shown above (the second church on this site) was destroyed in a fire in 1860 and was rebuilt.  A much larger cathedral (the fourth) was later built in 1906, but in 1968, it too, was destroyed in a devastating fire. Below is what is left. A much smaller and more modern (and, dare I say, less interesting) fifth church was built behind the ruins in 1972. 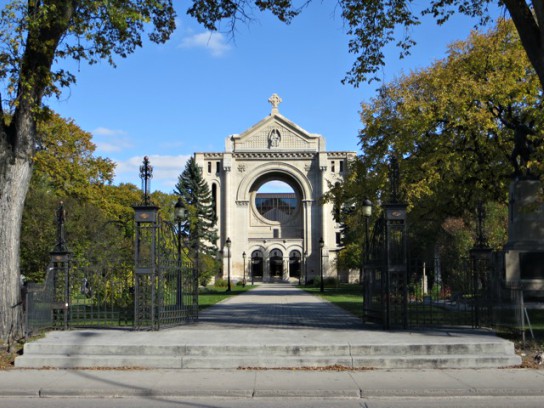 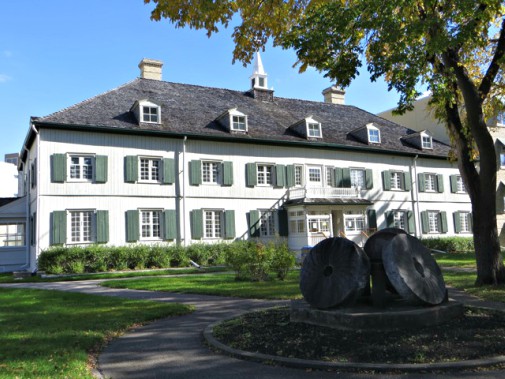 This convent, which housed the first group of Grey Nuns to come to the West, was constructed in the mid 1800s of white oak logs and over the years repaired and enlarged to meet changing needs. It is the oldest building still standing intact in Winnipeg and is also the largest oak log building in North America.  As a mission house, it provided facilities for the Nuns’ various works of health care, education and charity, which included caring for the aged and for orphans, treating the sick, and instructing children. It was the first institution of this kind in the west. The Grey Nuns would also travel to the Indian and Métis settlements to teach and provide medical care.  (Métis are children of First Nation mothers and Voyageur fathers. Voyageurs were French Canadians who transported furs by canoe during the fur trade.)
The dwindling number of nuns moved out in the 1950s and, mostly in an effort to avoid demolition, was given a National Historic Site status. It has now been rehabilitated for use as a museum. 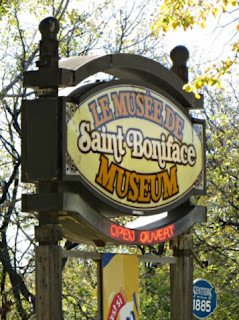 In 1844, a request was asked of the Sisters of Charity in Montreal for help with education and medical services in the Red River Settlements. Four were chosen and they undertook an arduous trip in canoes paddled by the voyageurs, lasting 58 days, travelling 1800 miles and doing 150 portages in the cold and rain, living in wet clothes, eating bad food, harassed day and night by mosquitoes, encountering snakes, and sleeping outdoors for most of the time. These were tough women! 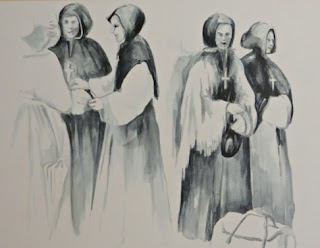 They were Sister Marie Marguerite Eulalie Lagrave (age 38) a trained nurse and a musician; Sister Gertrude Coutlée (age 24), a teacher for the children; Sister Marie Hedwidge Lafrance (age 29), very energetic and always ready to lend a hand with any kind of work; and Sister Marie Louise Valade (age 35), a teacher and the leader of the group. 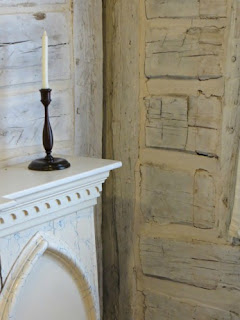 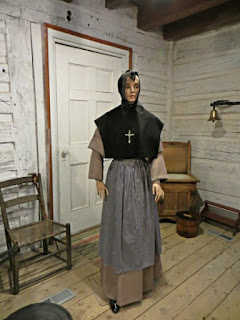 Inside, you can see some of the rooms as they would have been in the 19th century. The size of the logs is impressive. 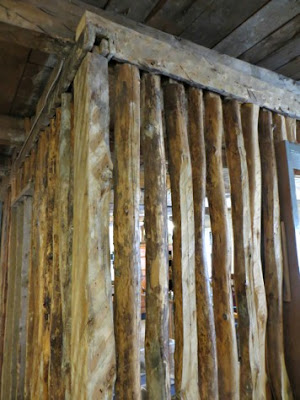 and the interior walls, some of which are left still standing, were made of  poplar poles
There are still a few Grey Nuns living in St Boniface. They wear street clothes now, but continue to meet the needs of the community with a variety of services from hospitals, long term care and community based health care.  They created a lay organization, the Despins Charities, to help engage the community in continuing their services.  Recently  a nearby Mother House was transformed into a retirement home for some of the aging sisters (of several orders) and for the community at large.

I didn't count all the names on the markers and gravestones in the cathedral's cemetery, but there were many, including this long row of gravestones dating from 1950. 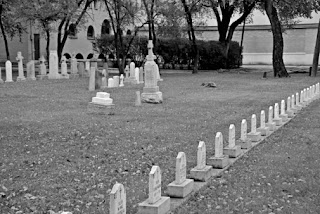 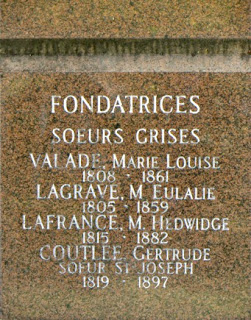