postcards from the edge 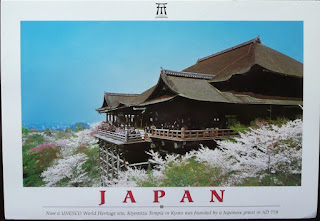 Last week we received two postcards from Japan on the same day. I thought that was pretty neat. But then, yesterday came a post card from 47kms away - 2 cities over! The sender hoped I wouldn't be disappointed. Au contraire, thought I. Mississauga has postcards? I have discovered that Burlington doesn't even have any postcards. The few that are here are of somewhere else.

It's not like there isn't anything happening in my city to attract tourists. We have the Royal Botanical Gardens. There is the Sound of Music Festival, Ribfest, the Festival of Lights. There are conservation areas, movies and music in the parks, an Art Centre, museums, studio tours, craft fairs, and several running events, food events and kids events to keep the locals busy.
And we are less than an hour away from Toronto and Niagara. 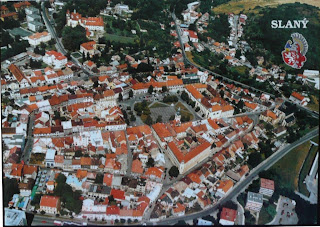 but looks nothing like Slany which is an hour from Prague 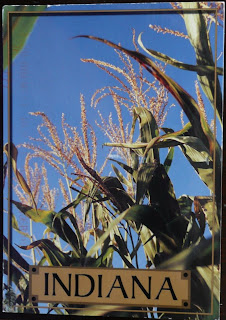 blue sky and corn from outside Indianapolis 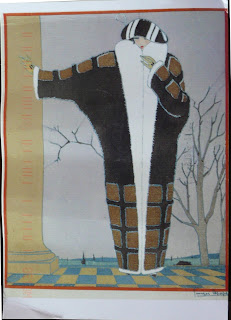 Petra from near Hamburg gave me a warm winter coat!
Posted by VioletSky