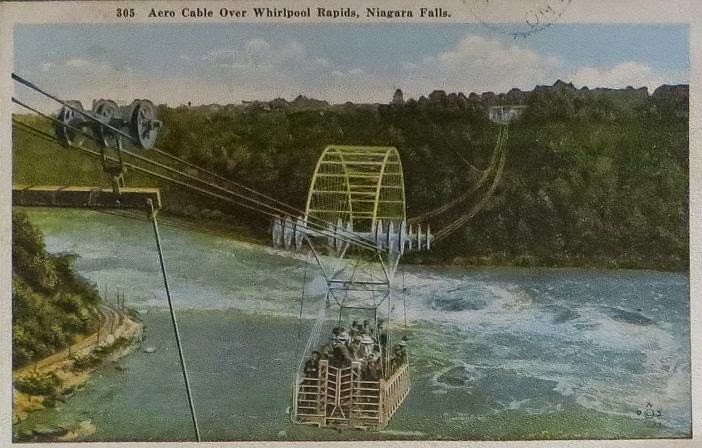 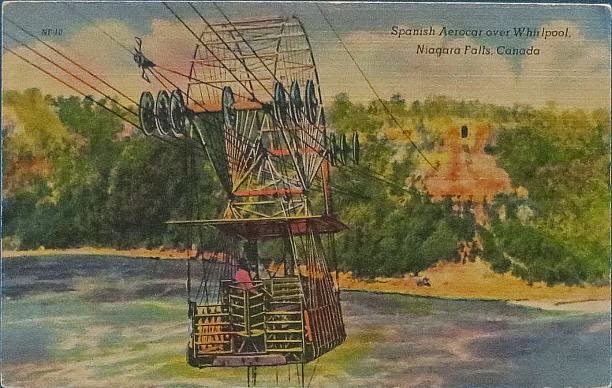 something for PostcardFriendshipFriday
Posted by VioletSky