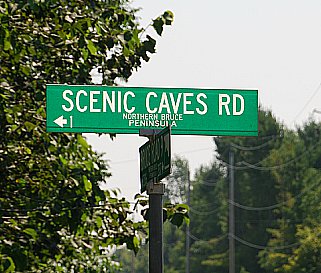 Back in August, when the temperature and humidity was near unbearable, I decided to go on a hike. 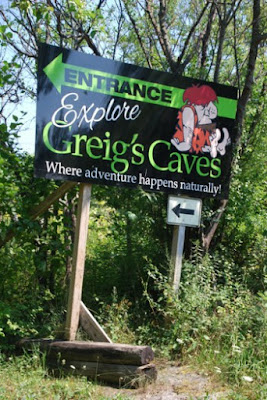 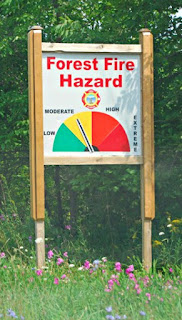 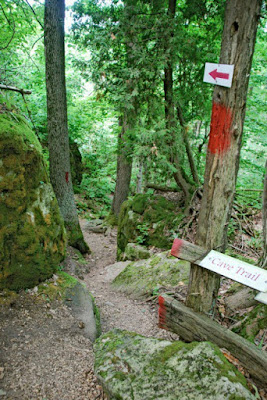 I thought the caves would be a cool place to visit. Literally and figuratively. I hadn't been to see them since I was a kid and now seemed as good a time as any to revisit.  These caves are a small part of the Niagara Escarpment and located about halfway between Wiarton and Tobermory on the Georgian Bay side of the Bruce Peninsula.
The caves were formed by the wave action post­glacial Lake Algonquin over 7,000 years ago, as water levels in the region have undergone great changes. Softer limestone has been eroded away by water action, leaving magnificent overhanging cliffs at various points along the shore. Also inland, where erosion has cut more deeply, caves have been formed, such as Greig’s Caves, which are now located about 250 feet above Georgian Bay but were once at water level. (source: Grieg's Caves website)
I was a little surprised to see that the parking lot was full of cars and the man in the booth was surprised to see me on my own.  Seems there had been a rush of people in large groups coming in during the previous half hour.  So, to give them more time to get ahead of me I chatted with the man in the booth for a few minutes before heading down the trail.  Even so, I still caught up with at least three of the parties. 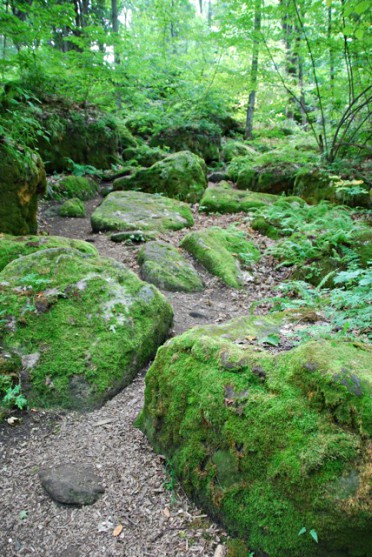 Then again, it also occurred to me that it probably wasn't an ideal trail to be hiking on my lonesome – the rocks were slippery and the trail quite steep and narrow in places. (You need to sign a waiver before setting out) 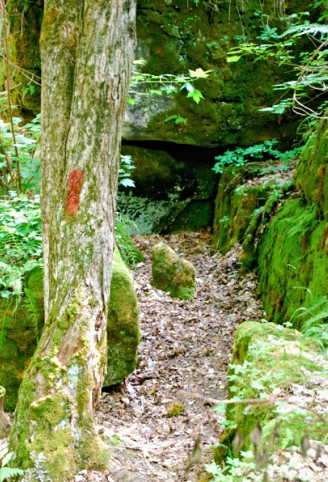 The trail is well marked with these bright red blazes. 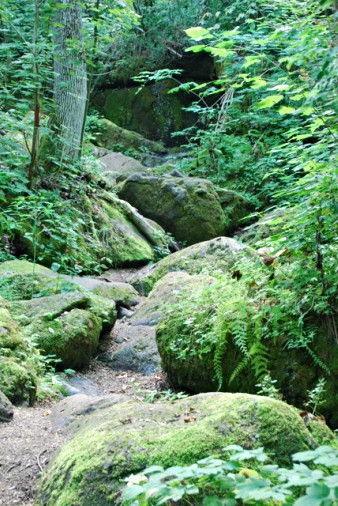 The man in the booth told me he'd had to turn away a few people who thought it would be fine to wear flip flops.  Can you imagine trying to navigate these rocks in such flimsy footwear?! 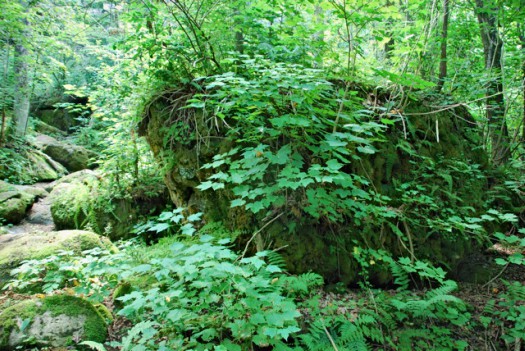 All that green looks cool and damp, but trust me, it was still hot (the day was 40C, with a heat advisory – except in the Bruce Peninsula according to all the weather reports, but, one could be forgiven for not quite trusting that) 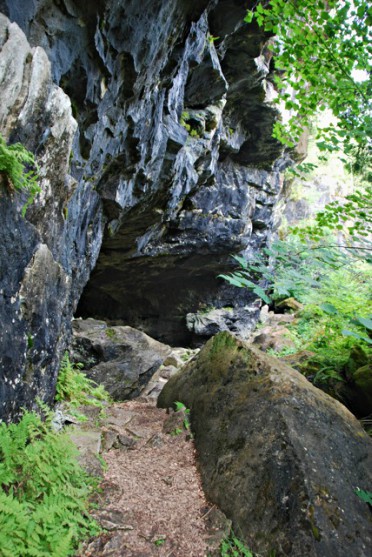 At a certain spot outside this first cave, it felt like you were standing in a transponder circle with the a/c on full blast. Only in that one spot – if you moved a foot in any direction the humidity and heat hit you like a hot towel. 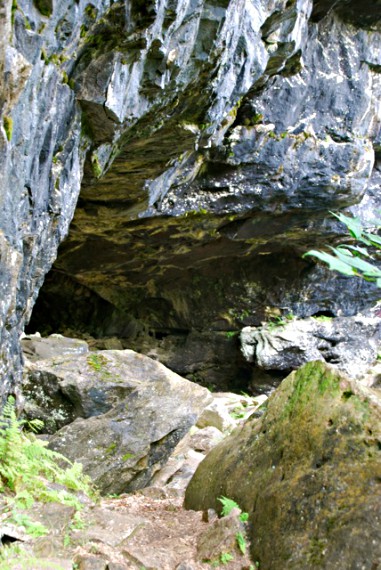 The contrast of the bright afternoon sun and the darkness of the caves made taking pictures challenging. As did the sheer size and closeness of the rocks. 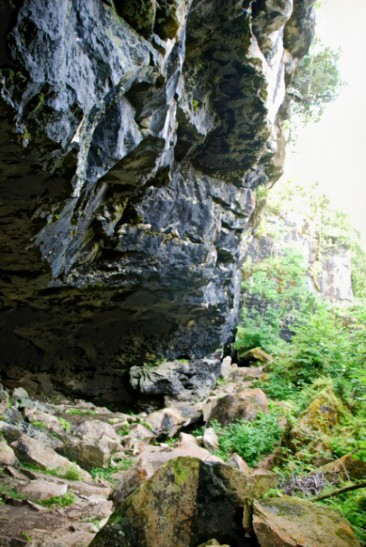 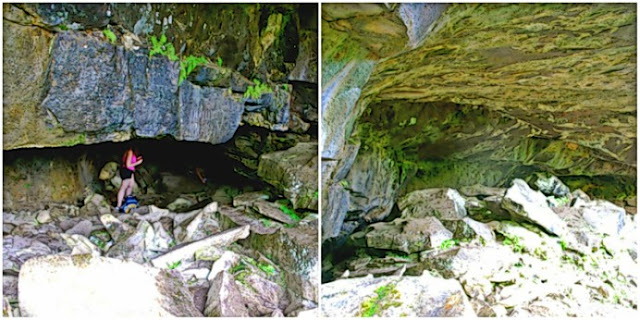 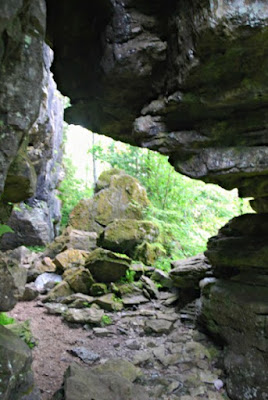 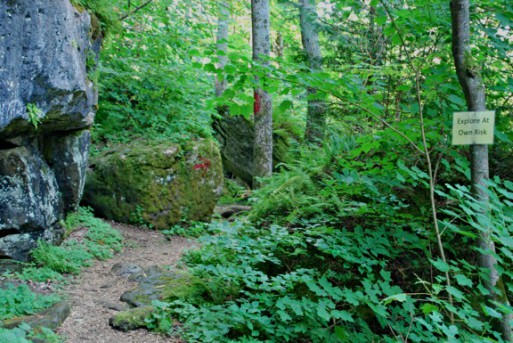 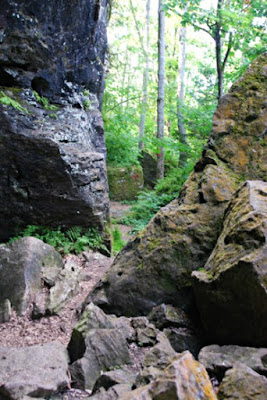 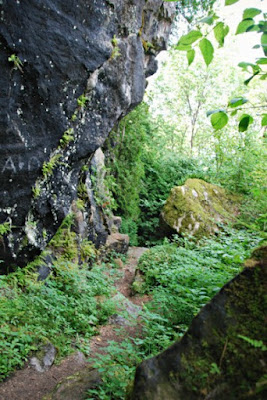 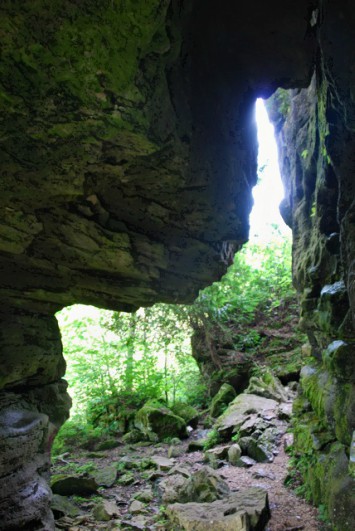 in one end
and out the other 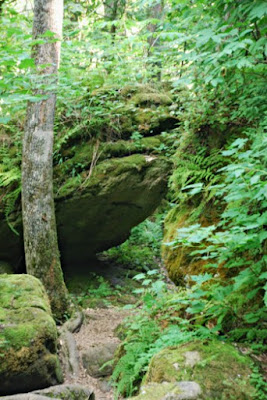 some giant sized rocks had fallen into a precarious looking angle 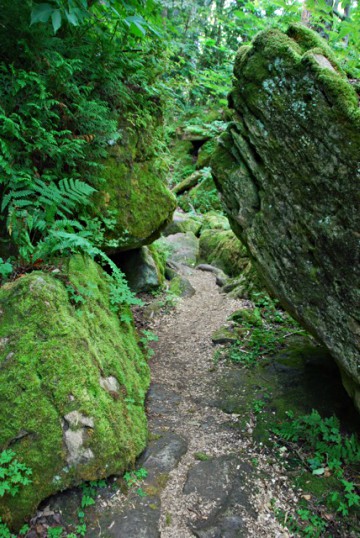 and some formations made for interesting frames 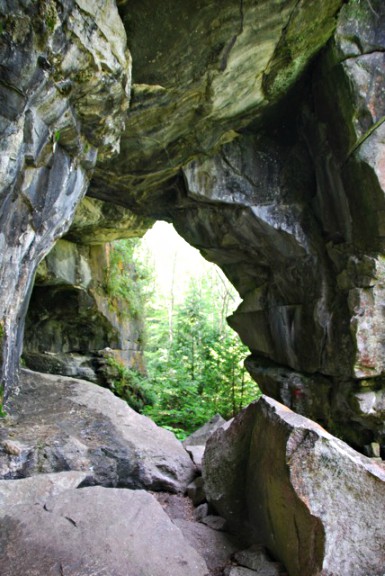 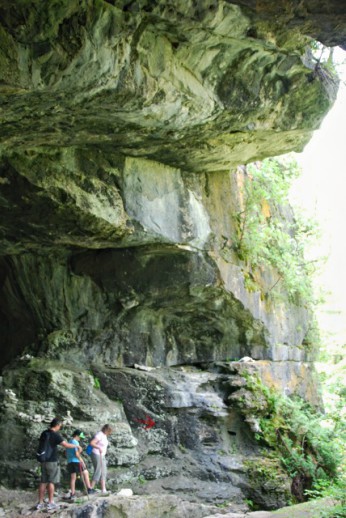 Finally, some people for scale (didn't think of that when I let the others get so far ahead of me)

and, of course, with all these stones and rocks.... the inevitable inukshuk or ten 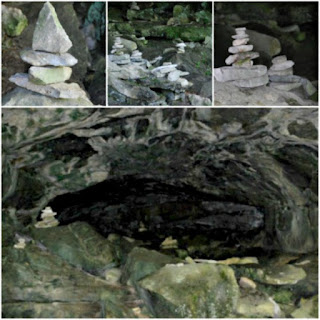 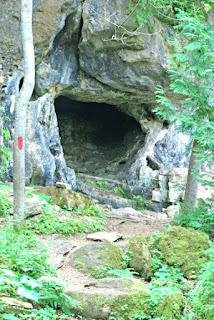