a mountie on a horse

Yesterday, the Google Doodle was a special one honouring our very own Mounties, so today I dug out the only iconic mounties on a horse postcards I have 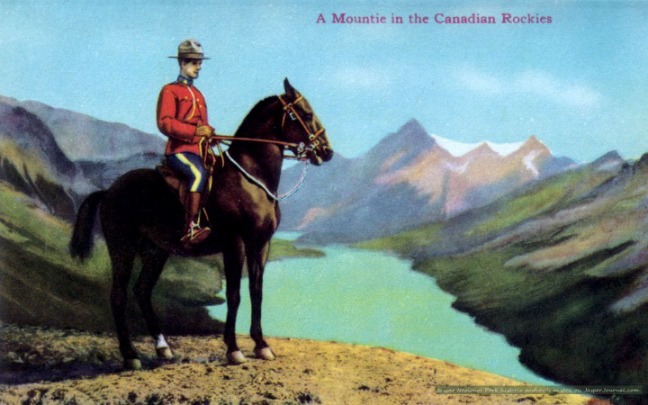 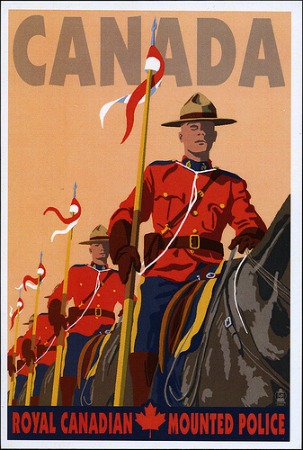 In honour of the 140th anniversary of the Royal Canadian Mounted Police - or North-West Mounted Police as they were known at the time.
According to the Mountie Shop website


Canada's first prime minister, Sir. John A. Macdonald, wished to put an end to the illegal trade of liquor with the native people in the Northwest Territories (the area covered today by most of Manitoba, Saskatchewan, Alberta, the Yukon, Nunavut, and the Northwest Territories). Order had to be restored to the area to make it safe for aboriginal people and settlers. Contrary to popular belief, the force was not established to protect the white against the Indians, it was to protect the Indians from the whites. The whites were U.S. whiskey peddlers, controlling what is now most of southern Alberta, who were destroying the natives with booze and bullets.

The Mounties, in their red serge uniforms, have been immortalized as part of Canadian culture in pulp fiction and in many movies and television shows from Sergeant Bruce (Nelson Eddy), Sergeant Preston, Sergeant Renfrew to Dudley Do-Right (remember, Rocky and Bullwinkle?)
to (my personal fave) Constable Benton Fraser of the tv show Due South 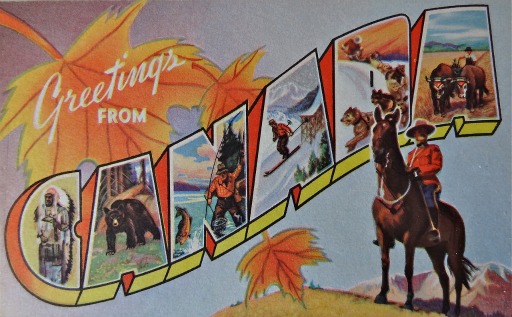 for your viewing pleasure, Nelson Eddy and Jeannette MacDonald