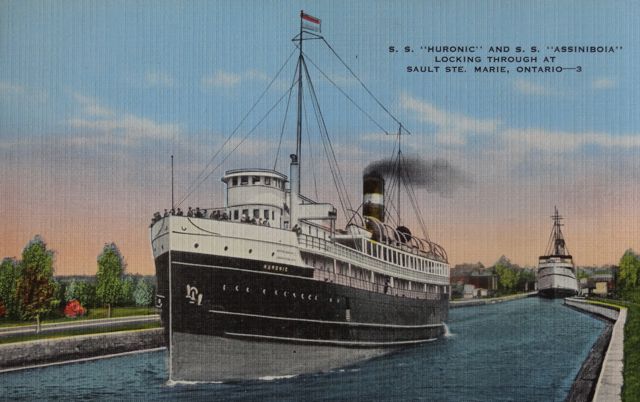 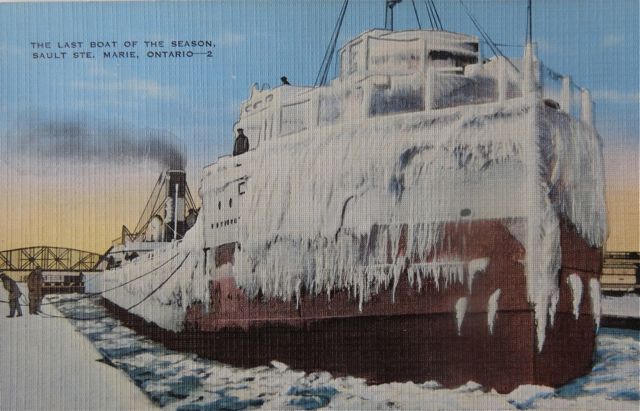 both of these cards are linen from around 1920.  Postcard Friendship Friday
Posted by VioletSky