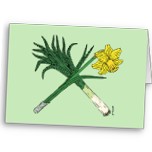 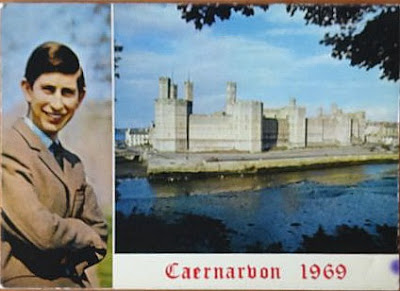 Maybe by the next St David's, someone from Wales will have sent me a card showcasing some its beauty. Or maybe someone over at Postcard Friendship Friday is showcasing one?
Posted by VioletSky