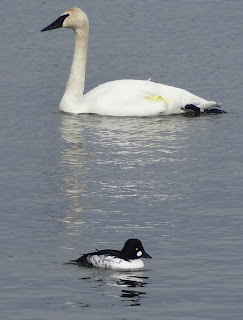 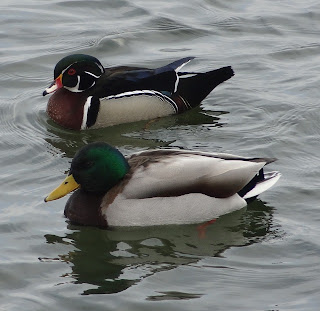 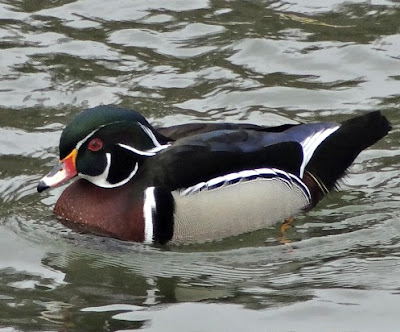 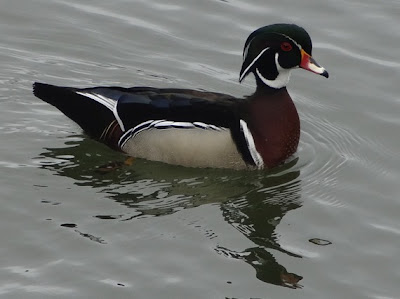 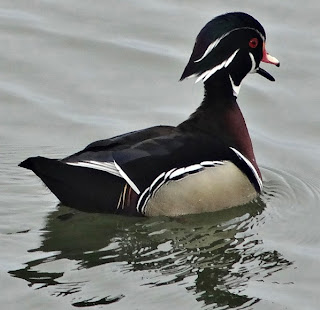 my batteries have now been recharged
Posted by VioletSky