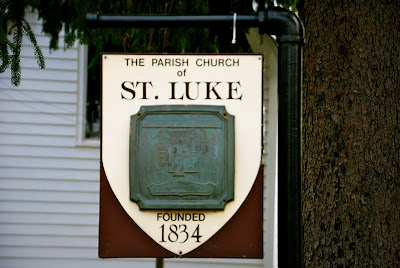 I have no grave stories this time. (last week's effort exhausted me!)
Instead, I am combining ABC Wednesday and Taphophile Tragics and showing St Luke's Church, the oldest church in Burlington, and its accompanying oldest graveyard. 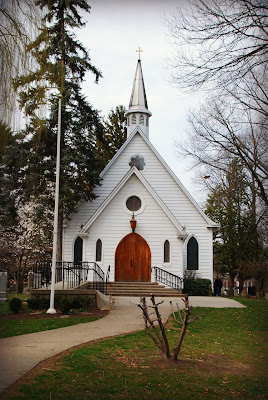 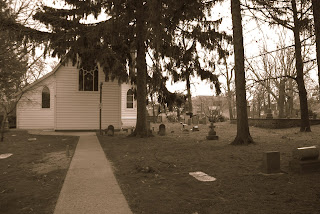 The top photo is the front view of the church, from Elgin St with the right one showing the back, from Ontario St.

I have a found a replacement for Picnik, called PicMonkey and was playing around with their new effects. Above is something called 'intrepid' with the second being a 'daguerrotype - plumbe'. 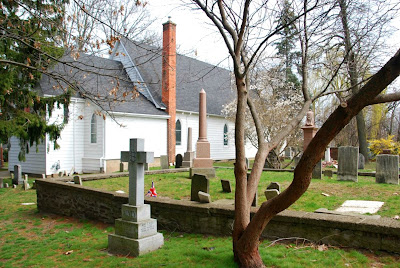 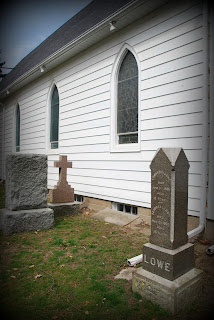 The graves are in a seemingly haphazard fashion, some perilously close to the building.


For an added L, I include this marker for the Lowe family.
On this side it reads,

with I assume his sister below

There were more names on the other side, but it was difficult to get a good shot, so I will have to try again.
Posted by VioletSky